Why American TV shows worry me

If you are watching or have watched any of the following shows you may have come across a common concerning thread: 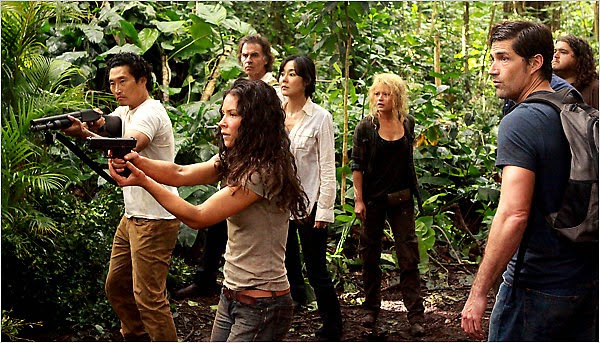 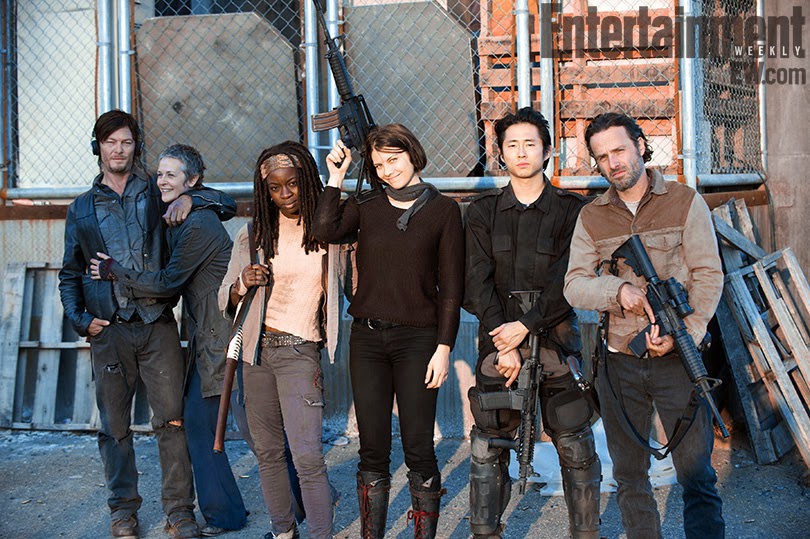 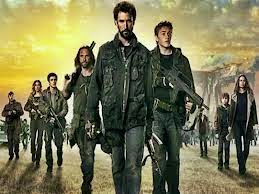 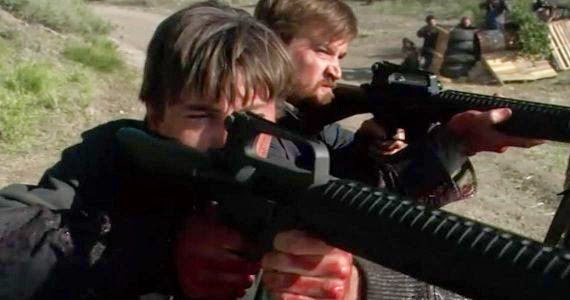 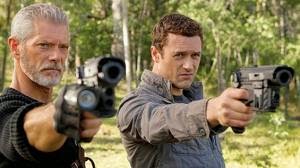 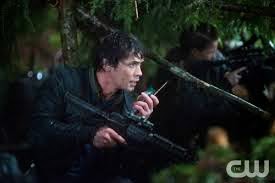 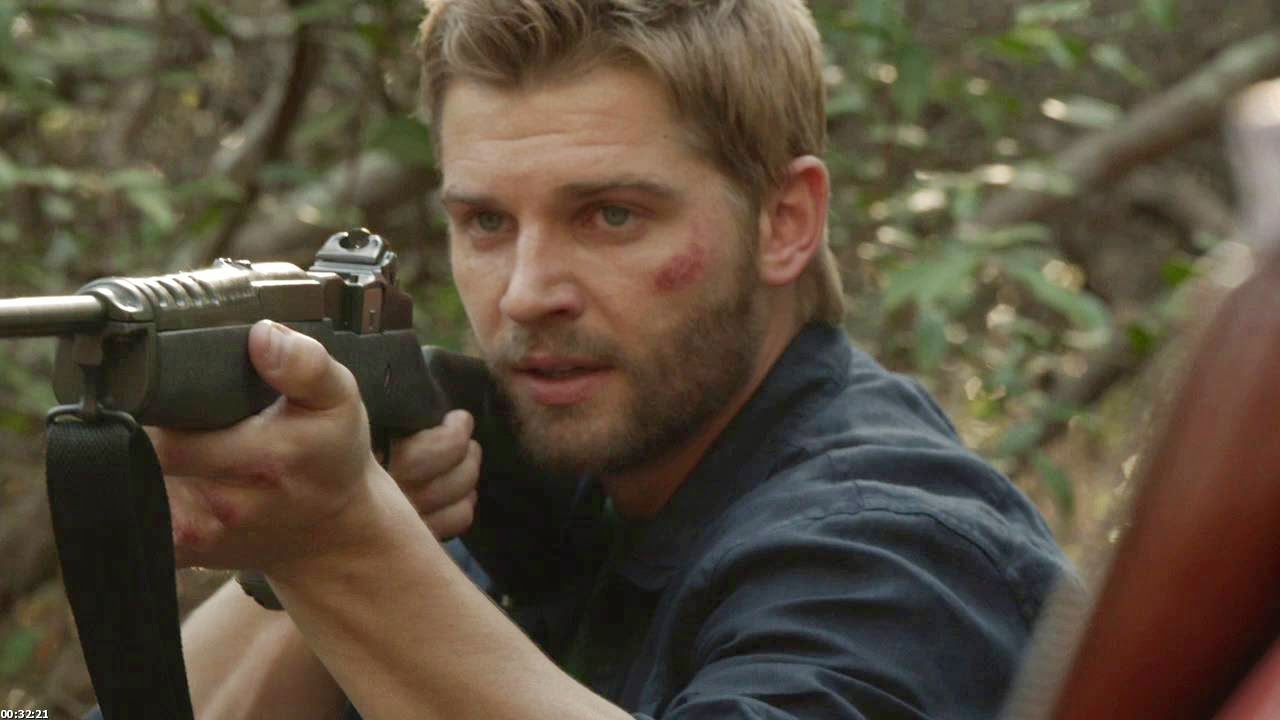 The common thread that concerns me so much is how the people get very gun ho and turn on eachother.  There is an inability to deal with conflict.  Is this how American script writers perceive their culture?  Is this perception true?

I don't think it is entirely fair.  When I see footage of the behaviour after 911, people were not turning on each other and going to arms they seemed to be going out of their way to help each other.

In most of these shows the characters do have to defend themselves but many conflicts are started unnecessarily because every body is so swift to take revenge.

On the other hand I have also seen footage of the riots that happened when there was a blackout in New York.  Also I have seen scenes of violence in New Orleans after being devastated by hurricane Katrina.   As a South African I am astonished at the reaction to blackouts.  We have black outs all the time, we carry on - cook on gas, light candles and wait for the power to come back on.

I think it is time that Americans started communicating with script writers and start asking them to send out a more positive message.  If an apocalypse hits Americans have for years been fed the message that they do not now how to deal with any difficult situation besides for shooting the crap out of eachother.

If you know anything about the history of my country South Africa you will know that in 1994 we went from Apartheid to a democratic country PEACEFULLY!

After many years of extremely bad human rights violations, people were angry and the situation could have been terrible.  Instead our new government set up a Truth and Reconciliation Commission.  The TRC played a vital role in taking a volatile situation and turning it to calm.

American script writers watch out you are teaching people that the only way to resolve a problem is to pick up a gun.